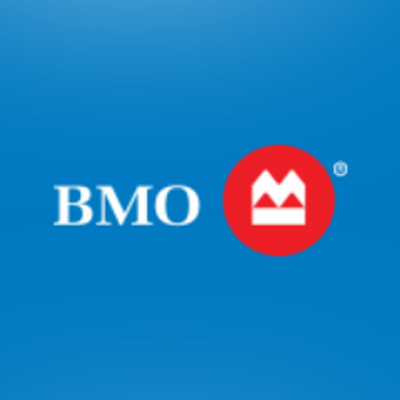 The Bank of Montreal has dropped the rate of its 5-year fixed mortgage to 2.99 per cent, down from 3.29 per cent.

The first time its rate was reduced to that level was in 2012 and BMO was criticised by the late finance minister Jim Flaherty for fuelling a potential bubble but it was also at 2.99 per cent as recently as this March.

Although other lenders offer a similar or lower deal, BMO is the only one of the big banks to do so. It’s suggested that this is more of a marketing move rather than a longer term policy as rates are expected to edge upwards ahead of interest rate rises predicted for next year.