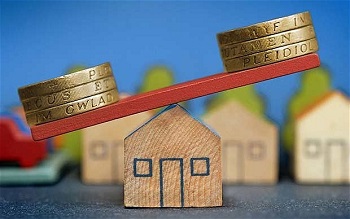 A new BMO report says that Canada’s levels of personal debt are a real concern for many, especially the younger demographic.

Those aged 18-34 say that are most ashamed at their debt levels, with 60 per cent saying it’s a major personal issue. Those in the next age group, 35-54 have the highest levels of personal debt, averaging more than $92,000. The ‘boomers’ of over 55 still have growing debt often to pay for their children’s weddings or house purchases.

Average debt in the next year is predicted to grow by almost $20,000.
Get help choosing the right mortgage