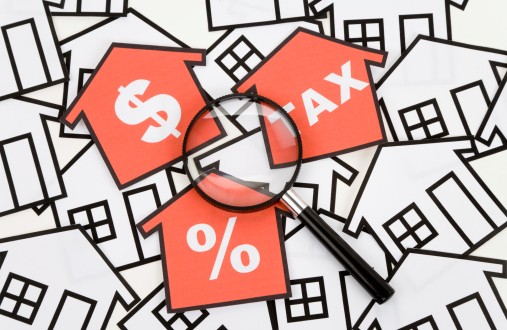 The $14 billion New Building Canada Fund was launched in April but critics say it has not been clear how to get some of the money and that has delayed the start of building projects this year.

Yesterday finance minister Joe Oliver insisted the program is “open for business and the money is rolling out.”

He said that dozens of projects have already been announced but local officials need to submit their plans; Ontario for example hasn’t put forward their project proposals so far.
Get help choosing the right mortgage