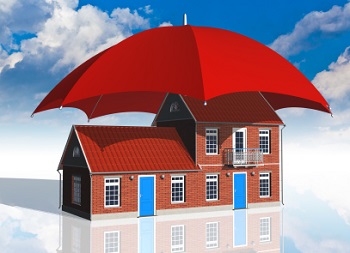 Two of Canada’s largest private mortgage insurance firms are sounding positive notes about the state of the market.

Genworth and Home Capital Group have both seen stability in the market; Genworth has reported the lowest level of loan losses since 2009 at 12 per cent, although they predict a final figure for the year to be in the region of 15-25 per cent.

The general picture from the insurers is that while household debt has increased, it is generally affordable currently, with defaults less common.
Get help choosing the right mortgage