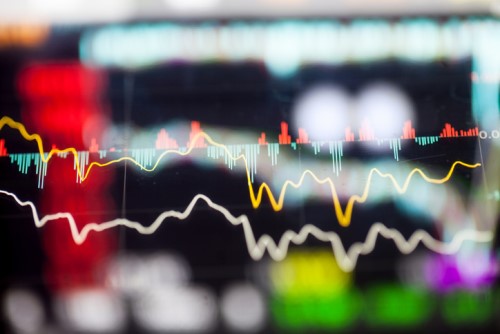 Speculation regarding a possible interest hike coming from the Central bank has been picking up steam ever since improvements in Canada’s economy were recorded, according to Toronto Star.

The latest data from the Statistics Canada showed that gross domestic product expanded in May, while exports jumped to a record high in June, even in the face of the tariff issue involving US President Donald Trump.

With these positive moves in mind, economists are anticipating a second-quarter growth of above 3% and are holding on to the likelihood of a rate increase from the Bank of Canada twice in a row.

Spearheading this belief was Bank of Nova Scotia’s chief economist Jean-Francois Perrault who said that “it’s a fantastically good week for Canada on the economic side.” Scotiabank was the first, among the “Big Five”, to forecast that an interest rate hike is coming in September.

While Canadian Imperial Bank of Commerce, along with the remaining major banks, were still urging Governor Stephen Poloz to maintain the status quo until October, senior economist Royce Mendes said they are not discounting the possibility of an interest movement next month.

“The Bank of Canada is on course to raise rates in the coming months, and while our call remains for a hike in October, a September move isn’t out of the cards,” he noted.

Similarly, investors pegged the chances of an increase in September at about one in four. “The odds for October were two in three,” according to The Star.

On the other hand, because of the ongoing concern regarding US tariffs, the Royal Bank of Canada has chosen to play it by ear. “The economy is still humming along,” said Dawn Desjardins, assistant chief economist at Royal Bank of Canada. He added that “[Policy makers] will continue to gradually remove the stimulus because the economy is really running up against capacity constraints.”

Finally, it was noted that job figures to be announced Friday, and the positive economic surprise index of Citibank were key factors that can affect the central bank’s final decision.