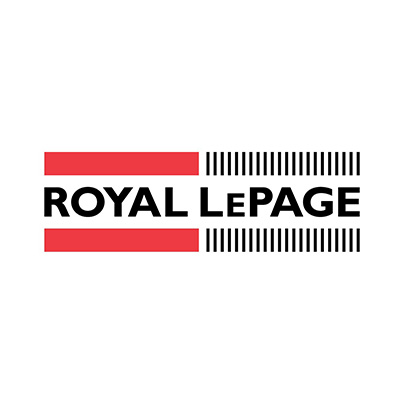 Royal LePage has announced that Prudential Sussex Realty’s team of almost 300 agents has joined its network, a move that will boost its market share in the Greater Vancouver area.

“Sussex is one of the most admired names in real estate, with a long history of successfully marketing some of Canada’s most valuable homes. This transaction is a game-changer in British Columbia’s Lower Mainland.”

Royal LePage now has a more than 25 per cent share of the North Vancouver, West Vancouver and Sunshine Coast markets combined, and has almost quadrupled its share of the luxury real estate market in the Greater Vancouver Area.
Get help choosing the right mortgage