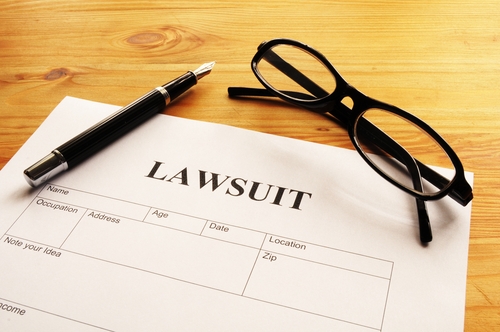 A Toronto condo owner has launched a class-action lawsuit against a developer over inconsistent water temperatures.

The $29 million legal action claims that the wrong valves were fitted in 417 condos in the development by Great Gulf. Owner Etienne de Muelenaere alleges that the company was negligent and that it has failed to act quickly to rectify the issue resulting in injury and property damage.

Great Gulf is said to be starting to implement a solution.

Law firms say they are increasingly being contacted about issues affecting multiple units in developments including ceilings that are meant to be 9 feet high that are actually eight feet and an underground tunnel that wasn’t built.