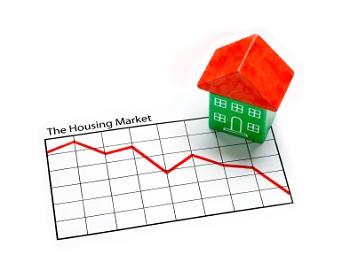 The study, the first for two years, is generally positive about the economy, highlighting growth predictions for this year and next, but the OECD says that too many Canadians are living in cities where property is unaffordable.

It says that it would not take much of a slide to cause a drop in consumer consumption or a credit crunch by lenders.

The report also questions why the Canada Mortgage and Housing Corporation insures 100 per cent of high risk mortgages compared to equivalent schemes elsewhere which protect between 10 and 30 per cent. The OECD warns of a two speed economy and the lack of skilled workers in some regions.
Get help choosing the right mortgage