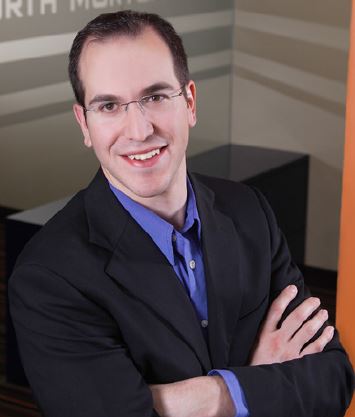 Who: Dan Eisner
What: Founder
Where: True North Mortgage

A former contestant on CBC’s Dragons' Den, Dan has since opened nine of his retail True North Mortgage stores across Canada; from Vancouver to Halifax with a number of offices dotting most major cities in between.

Milestones achieved in 2013 Goals for 2014 Forecast for the industry in 2014
“It will be an uphill battle trying to maintain and grow our business as OFSI continues to rewrite the rules of underwriting ever few months.”