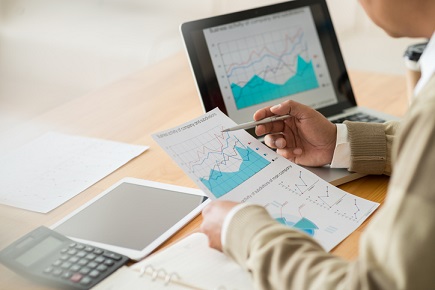 The Canada Mortgage and Housing Corporation (CMHC) recently revealed that while the country’s mortgage debt rose slightly towards the end of 2017, the growth rate of home equity line of credit debt more than doubled during the same period.

The Crown corporation identified rising interest rates and decreasing home sales as reasons for the slowdown in mortgage debt, as reported by The Canadian Press. This contradicts analysis by Reuters, which indicated that consumers are feeling “little pain” from the central bank’s four rate hikes.

Further, CMHC’s quarterly mortgage and consumer trends report found that the home equity line of credit debt improved significantly, registering a more than double growth rate when compared to the fourth quarter of 2016.

CMHC noted the number of consumers with a mortgage loan in the fourth quarter hit its highest point over the last three years.