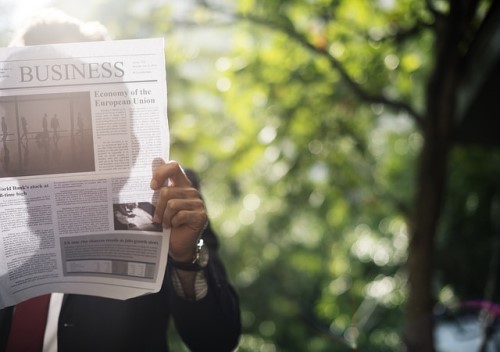 The Liberal government of Ontario is proposing banning the practice of double ending, in which a real estate agent represents both the buyer and seller in a transaction.

The provincial government announced a 16-point housing plan earlier this year, with the centrepiece planks being a 15% foreign buyer tax and expanded rent controls. Another plank proposed reviewing the rules for real estate agents to ensure that consumers are fairly represented.

The government has published several proposals for changes to real estate agent rules and penalties, and is seeking public consultation on the proposals. One of the proposals is to ban, with some limited exceptions, real estate agents from representing both the buyer and seller, or more than one potential buyer, in a trade.

“The seller will want the highest possible price and most favourable terms they can get, and the buyer will want to pay the lowest price or negotiate the most favourable terms possible,” the government discussion paper said. “These competing interests may make it challenging for registrants involved in these types of transactions to meet their obligations to their clients or to be able to advocate effectively on behalf of either party.”

Consumers have raised concerns that the financial incentives in double-ended deals could lead to agents engaging in unethical behaviour. “This divided loyalty and the associated risks may leave some consumers vulnerable even when written consent is obtained and the necessary disclosures ... have been made,” the paper said.

Currently, double ending is permitted if all of the clients the agent is representing consent to such an arrangement in writing. Under the provincial government’s proposed changes, different agents from the same brokerage could represent the buyer and the seller in a transaction. The limited exceptions rule to the double-ending ban would be if there is a private arrangement between family members, or if the agent is operating in a small market where there are few very agents.