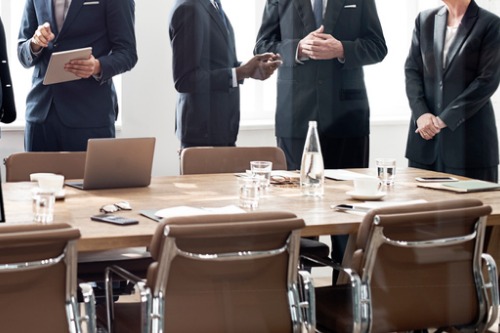 The Ontario Real Estate Association (OREA) has called on the federal government to loosen mortgage-lending rules, arguing against what they see as government-imposed barriers to homeownership.

OREA, which represents 78,000 Ontario realtors, made the arguments in a letter addressed to Wayne Easter, Standing Committee on Finance chair. The letter was a response to criticism from Evan Siddall, Canada Mortgage and Housing Corporation’s CEO, who has vocally opposed OREA’s proposals.

“Whenever I see bureaucrats being so defensive and somewhat thin-skinned, that would always set off my alarm bells when I was a member of provincial parliament,” said Tim Hudak, OREA’s CEO. “That tells me that the political level needs to take a very close look. Are they still working, or is there a better way of addressing the problem?”

OREA’s three major requests are to restore the 30-year amortization period for those who are uninsured, make the stress test more “flexible and reasonable,” and eliminate the required stress test for borrowers who want to switch lenders.

OREA’s research states that 60% of Ontarians support a 30-year amortization period for insured mortgages, while 51% support the lowering of the minimum-qualifying rate for uninsured mortgages, according to a Financial Post report.

The letter, signed by Hudak, also urges the government to increase housing supply, including by offering unused federal lands and increasing infrastructure incentives.

“The problem is, there are artificial barriers imposed by governments at all levels holding [buyers] back unfairly,” Hudak said. “We can address housing supply at the local, provincial level and nationally, but really only the federal government can address these harsh one-size-fits-all mortgage restrictions that are having a real impact on the struggling middle class.”