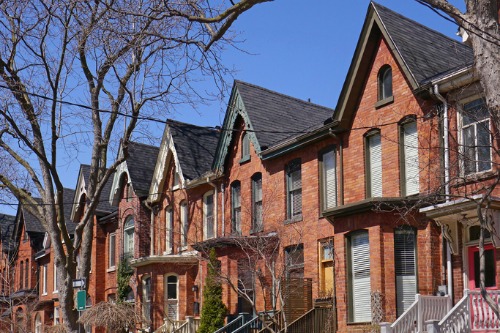 Toronto’s home sales posted a huge, double-digit gain in May, soaring above last year’s numbers, but they are still below their 10-year average.

The Toronto Real Estate Board (TREB) reported 9,989 sales in the Greater Toronto Area last month, up by 18.88% from last year. However, last month’s sales figure is 3.61% lower than the 10-year average for May, making it the second-fewest May sales since 2010.

The number of new listings experienced mild growth across GTA. TREB reported 19,386 new listings in May, up by 0.77% YOY. The city represented 6,648 of those new listings, up by 4% YOY.

Meanwhile, the number of total homes listed for sale fell across GTA but increased in the city. TREB reported 20,017 active listings last month, down by 4.31% from the previous year. The city represented 6,039 of those listings, up by 4.17% YOY.

The city saw more listings (both new and active ones) than the suburbs, which helped push total inventory higher, according to a Better Dwelling report.