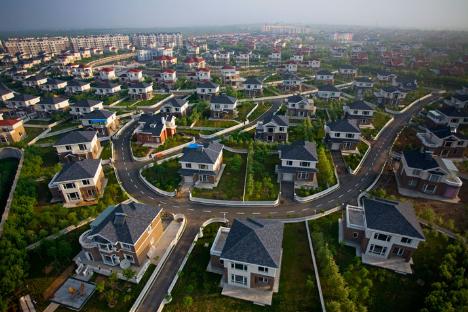 The latest figures on house prices south of the border show a decline in growth.

The S&P Case-Shiller Index reveals that prices increased in September from a year earlier by 4.9 per cent; higher than the predicted 4.6 per cent.

The month-over-month increase was 0.3 per cent, again higher than the prediction of 0.1 per cent.

The overall trend is that the growth is slowing despite the uptick in the U.S. economy.
Get help choosing the right mortgage