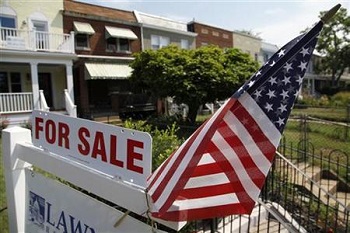 Statistics released from the Commerce Department show an 8.1 per cent decline for June and May’s figures were 12.3 per cent lower than had been predicted.

It’s a worrying trend and Fed chair Janet Yellen has expressed concern that the market is still underperforming. Factors for the slowdown include a lack of available land, tighter lending rules and higher mortgage rates.
Get help choosing the right mortgage