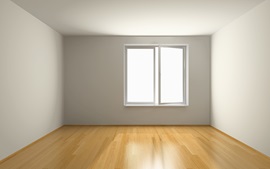 A new poll shows that residents of Vancouver would be in favour of taxes on empty homes in their city.

With affordability such a big issue currently and a belief that high prices are being fuelled by foreign investors buying houses which are then left unoccupied, the calls are increasing for measures to curb the practice.

Support is high with 72 per cent in a survey by Insights West saying they would be in favour of a levy on unoccupied homes; this was across the gender, age and social demographics.

A similar idea is currently being considered in New York, where it’s proposed that those property owners who spend less than half the year in the city should pay a tax on their home.