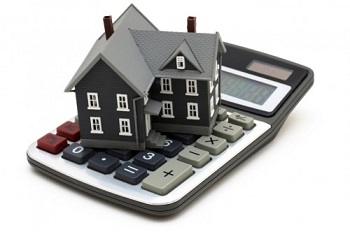 We know that prices are increasing faster than incomes, and we know that market conditions are attracting people to become owners, but are too many people overstretching their household finances?

Writing in the Huffington Post, accountant and trustee in bankruptcy David Hoyes asks how much mortgage is too much risk. He says that affording monthly payments, including all the associated costs, is one part; equity in the home is another.

Analysing the data from bankrupts, Moyes says that most have high ratio mortgages, with over 90 per cent having a mortgage debt at least 80 per cent of their home’s value, 70 per cent had 10 per cent equity or less and a staggering 64 per cent had no equity in the home at all. He suggests that anything below 10 per cent equity puts owners at high risk of insolvency with little room for manoeuvre if things go wrong.

He is calling for CMHC backed mortgages to require a 10 per cent down-payment rather than the current 5 per cent requirement.