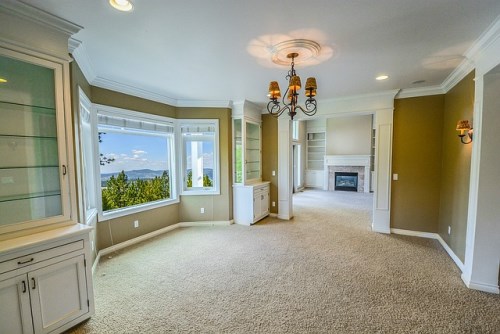 Approximately 70% of households in Ontario are living in homes that have too little or too much space, according to a new report by the Canadian Centre for Economic Analysis (CANCEA).

This disconnection between the size of households and their living spaces affects what CANCEA calls the Shelter Consumption Affordability Ratio (SCAR).

The SCAR index measures the proportion of income that households devote to their shelter-related needs (including transportation, utilities, and maintenance) after paying for other necessities, such as healthcare, food, and, child care. “Unlike other housing affordability indices, SCAR does not measure affordability by simply measuring housing prices or mortgage rates. Rather, SCAR presents a much more realistic representation of what people face every day when trying to put roofs over their heads,” said CANCEA

The study revealed that thousands of baby boomers are among the more than 50% of Ontario households with too much living space (in contrast, about 20% have too little living space). In addition, CANCEA’s data found that there are five million unused or spare bedrooms in the province.

“Unfortunately, these homeowners have limited options to move within the region if they want to downsize into appropriate housing,” said Paul Smetanin, CEO of CANCEA. “One possible solution is an increase in the supply of gentle density, also known as the missing middle.”

The key to this missing middle is more semi-detached homes, row homes, townhomes, courtyard apartments, and multiplexes. The construction of such dwellings would enable smaller households to move into more appropriate living spaces.

To calculate affordability, the CANCEA study looked at a ratio based on shelter consumption costs divided by discretionary net income after other necessities to produce its SCAR result.

“Given how the SCAR index is constructed, a relatively higher or growing SCAR index value is a sign that things are [or are becoming] more unaffordable,” the report stated. “Unfortunately, SCAR index levels of Canada, Ontario and the Greater Toronto and Hamilton Area are [the] highest seen in the data.”


Get help choosing the right mortgage