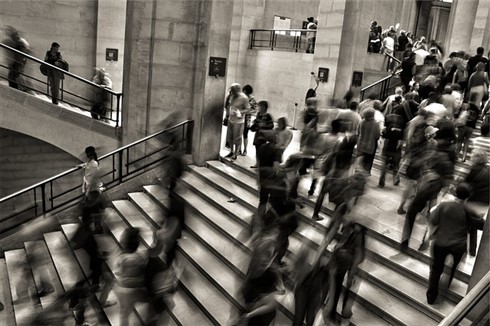 Demand for housing in BC is poised to decline significantly over the next two years, according to the British Columbia Real Estate Association’s (BCREA) First Quarter Housing Forecast, released last Friday.

Following four consecutive years of growth, the BC economy is expected to slow over the next two years as a result of easing housing demand. This year, real GDP growth in the province is forecast to drop one percentage point to 2.8%, and 2.5% in 2019.

Affordability isn’t forecast to improve, as record low supply will continue to contribute to rising home prices, especially in the Lower Mainland. This year, the average price of a BC home is expected to hit $752,079, a 6% increase from $709,579 last year. In 2019, prices are expected to rise another 4% to $781,842.