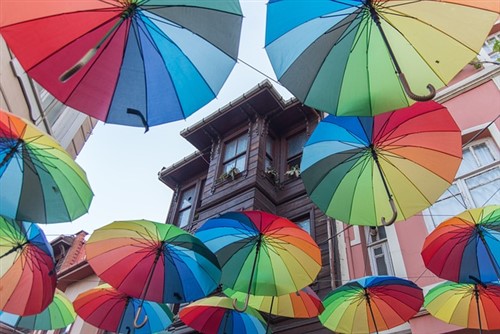 “This is why you shouldn't design your economy around real estate and real estate price appreciation.” These words of Josh Gordon, an assistant professor in the school of public policy at Simon Fraser University, must be taken seriously by the province.

In an interview with CBC news, Gordon expressed his concern over the dangers that await the economy of British Columbia, which has greatly depended on real estate for 10 years now.

Reported to make up as much as 18% of the province’s GDP last year, real estate has become a major part of its residents’ life—from being a vital source of jobs and tax revenues to being an investment option where they can grow their retirement plans and savings.

Given this state of things, experts suggested that the possible downfall of the real estate industry in the province might also mean a catastrophe waiting to happen for BC.

“There's a range of dynamics that happen in housing bubbles and booms, which is that people take on a lot of debt. So when that process stops or reverses, there's a lot less discretionary spending that happens, so you would see an impact in the retail sector and so on,” Gordon said. “I wish in some ways I’d hung around, because I think there were some policy things that maybe we could have considered earlier.”