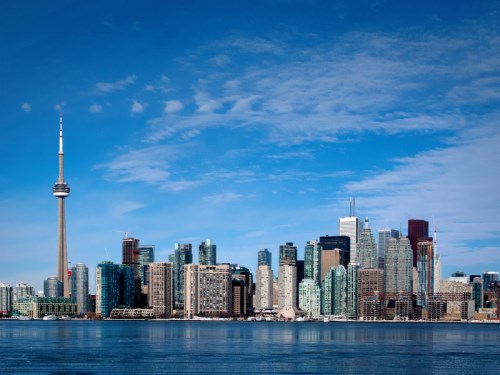 Data from RE/MAX revealed that the GTA accounted for nearly 37% of the total residential sales on the Toronto Real Estate Board (TREB). Market share for this segment has been tracking higher since 2013, when the transfer of condominiums covered 30% of total sales.

Seen as the only property segment that rose above the 2017 market correction, the average price of a condominium apartment hiked almost 8% to $551,761 between January and October 2018, up from $512,552 during the same period in the previous year. Townhomes prices were at $571,058, compared to $568,165 in 2017. Meanwhile, prices of freehold properties, including single-detached, semi-detached, attached/row/townhouse, and linked townhomes fell year-over-year.

Despite the rising values, these home types are well-received because most Canadians still found it affordable and a sound choice for investment.

On the other hand, it was pointed out that the increased demand for condo apartments and townhomes was driven by immigration, population growth, and lifestyle choices.

"Aging infrastructure, combined with a lack of transportation alternatives, longer commute times and the environmental component — with efforts to reduce carbon footprint — have all played a role in buyers choosing condominiums in Toronto proper that are close to both work and play," RE/MAX noted in a statement.

The most popular area for condominium sales was still the downtown core, with 21.9% sold in the area bordered by Bloor Street to the north, the Lakeshore to the south, the Don Valley Parkway to the east and just past Dovercourt Road in the west.

As a result, buyers tend to avoid the higher prices in the core and turn to condominium communities farther afield instead.

Currently, almost 51% of condominium sales in the GTA are below the $500,000 price point, but it is worth noting that builders and developers are currently facing skyrocketing construction costs and a land crunch within the GTA.