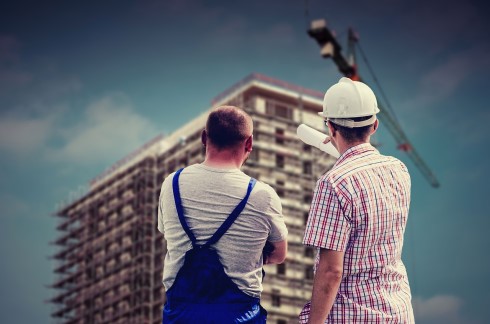 Finding an affordable rental has become increasingly challenging for tenants in Ontario.

A report released this week by the Federation of Rental-Housing Providers of Ontario (FRPO) said the Liberal government’s Fair Housing Plan has derailed the construction of at least 1,000 rental units in the province.

“We need more supply, full stop,” said Jim Murphy, president and CEO of FRPO. “And we’ve got to encourage … governments to come to the table with policies that will create the environment for new rental units.”

Prior to the Liberal government’s move, there were 28,000 rental units in the planning pipeline. However, 1,000 of these units have been cancelled or converted into condominiums.

Equally discouraging is the fact that condo prices have risen 11.7% during the past 60 days, according to Condos.ca.

“The government provincially is doing some things around property tax and surplus land, but it’s not going to the markets fast enough and people looking for an apartment will have a harder time. We’re heading towards a crisis,” Murphy said.

Ontario requires 34,000 rental units to be constructed annually to keep up with the demand of a growing population. Currently, there is a 6,250-unit shortfall each year, according to Murphy. He added that Ontario could see up to 5,000 units being converted into condos within six months.

Murphy said little is being done to alleviate the issue, especially when it comes to middle-class rental unit development. To his mind, it’s clear that governments will need to move faster and release policy and tax changes.

While there has been some progress for existing renters, including expanding rent controls to units built after 1991 and better legal language around eviction protection, new tenants are struggling to pay inflated rents on new lease agreements, if they can even find vacancies.

According to data from Canada Mortgage and Housing Corporation (CMHC), vacancy rates have fallen 2.1% and 1.3% in Ontario and Toronto respectively.

“Developers have decided not to build rentals right now because it’s still way more profitable to build a condo,” said Diane Dyson, board member of the Federation of Metro Tenants’ Associations (FMTA). “It gets it off their hands and the money’s in their pockets. We need to make sure the policy and regulations encourage the building as rental housing. But rent control … is not about supply.”