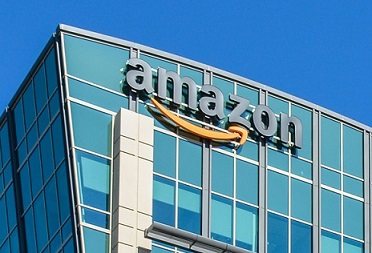 A suite of government policies have tried to cool Vancouver’s exorbitant house prices—to little avail. Now, Amazon has gone on the record saying it wants to boost its Vancouver workforce five-fold to 5,000 by 2022—a move which could further strain affordability in North America’s most expensive housing market.

“It’s no joke for any metro when Amazon comes in, especially in a mid-market city,” said Aaron Terrazas, economic research director at Zillow Research. The firm calculates that Seattle’s rental prices have increased by 50% and home values have nearly doubled since Amazon’s start as a bookseller in the mid-1990s.

Seattle had a population of approximately 3 million, which is roughly on par with Greater Vancouver’s current population, before Amazon’s workforce exploded from about 5,000 employees to about 40,000 today.

Terrazas dubs this the “Amazon effect,” adding that rent and house prices in the Seattle area began to heat up quickly as the company’s workforce grew.

In short, any major expansion effort by Amazon in Vancouver will only create additional hardships for the city’s prospective first-time homebuyers and renters.

Also read: Why are house prices in Vancouver still rising?