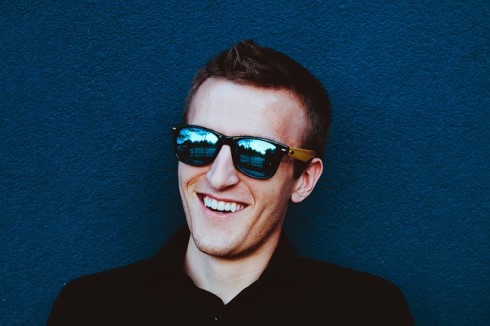 New data from Canada Mortgage and Housing Corporation (CMHC) shows that the average credit scores of mortgage holders across the country are continuing to trend upward.

“While consumers with poor or fair credit scores are a small share of the market, they represent a more significant source of risk of default of payment and potential losses for lenders than all consumers with higher credit scores,” the CMHC report said. “The share of mortgage holders with a fair or poor credit score has dropped to 10.2%, in the first quarter of 2017, from 11.2% two years earlier.”

The report is good news in the face of of rising interest rates and could alleviate concerns about mortgage holders’ ability to meet their payments.

“The recently rising share of borrowers with high credit scores is welcome news for the mortgage insurance industry concerned with possible defaults due to overpriced properties and rising mortgage rates,” said Novak Jankovic, a former CMHC economist who specializes in housing markets and mortgage finance.

“However, given that mortgage defaults peak five to seven years after mortgages are issued, the really important question is what was the quality of loans underwritten in the 2010—2012 period?” he added. “What were the borrower score ranges then and [are these borrowers more vulnerable] to the seemingly inevitable future rise in interest rates?”

Meanwhile, the share of mortgage holders in Toronto and Vancouver with poor or fair credit scores has been steadily trending down and is now single-digit in both markets. Despite the larger mortgage debt loads, potential risks in Canada’s two largest real estate markets remain muted.