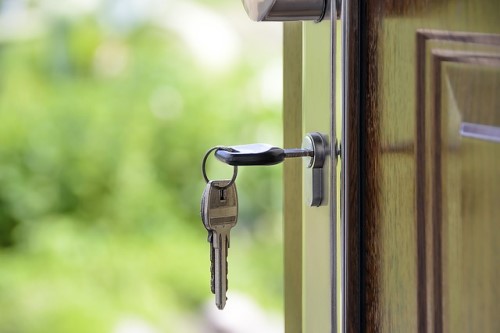 The average scheduled monthly mortgage payment for new loans climbed to $1,328 in the fourth quarter of 2016, up 4.6% from $1,269 a year ago, according to Canada Mortgage and Housing Corporation (CMHC), the nation’s federal housing agency.

The increase is set against a background of rising house prices, particularly in Toronto and Vancouver.

CMHC said it was concerning that the average scheduled monthly payment is growing faster than inflation, as it suggests that homeowners could struggle to make their payments going forward.

CMHC, which obtained the data from Equifax, said mortgage delinquency rates during the fourth quarter of 2016 were 0.34% nationwide, compared with 0.35% a year earlier.