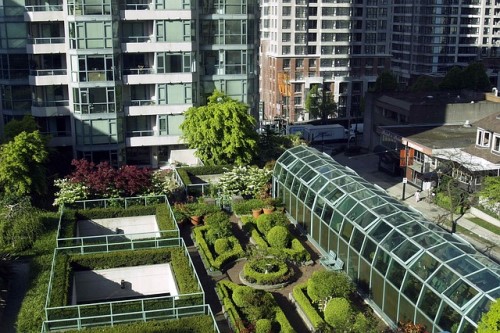 The government of British Columbia is reviewing the foreign buyers’ tax in the Vancouver area, as well as the interest-free loan program to first-time homebuyers to determine if both programs have been effective in improving affordability, according to Selina Robinson, the province’s new housing minister.

On Monday, Robinson said she and provincial Finance Minister Carole James would go over real estate transaction data in an effort to decide whether these measures should be maintained, revised, or repudiated.

“I don't know that we have any plans to eliminate it,” Robinson said of the 15% foreign buyers’ tax, nearly a year after the previous Liberal government launched it for Metro Vancouver.

From June 10 to August 1, 2016, 13.2% of all property transfer transactions in Metro Vancouver involved foreign buyers, according to data from the British Columbia Finance Ministry. From August 2, 2016 until the end of last year, that figure dropped to 2.6%.

In the months after the tax was enforced, Vancouver’s housing market looked to be cooling, with the number of transactions declining. However, recent signs indicate that the market might be rebounding, as prices are slowly edging up.

Tsur Somerville, the director of the University of British Columbia’s Centre for Urban Economics and Real Estate, said the tax may have dampened foreign interest in Vancouver. Another possibility is that some foreign buyers are not self-identifying as such, or have shifted to purchasing properties that aren’t covered by the tax, such as presale condos.

The foreign buyers’ tax angered some groups and prompted a class-action lawsuit that is now awaiting its certification hearing in November.

The claim’s lead plaintiff is Jing Li, a Chinese national residing in Burnaby, BC. She was upset when she discovered that the property she had purchased in July would suddenly be subjected to nearly $84,000 in taxes after the government announced its new levy.

The proposed suit alleges that the foreign buyers’ tax is unconstitutional.

Robinson was unable to comment on whether her party would fight the action in court.