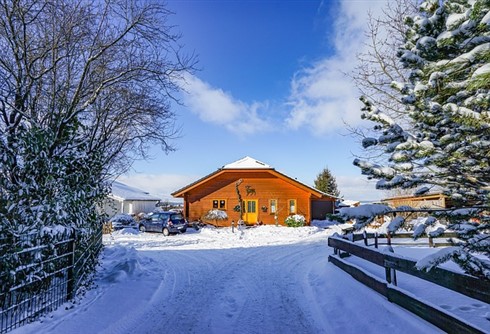 British Columbia’s ruling NDP government is narrowing the scope of its Speculation Tax. The change was made to ensure the tax, originally unveiled in the 2018-19 budget, doesn’t impact British Columbians who own cottages and vacation homes outside of urban areas.

Finance Minister Carole James told reporters on Monday that the tax will not apply to dwellings in smaller, more rural communities.

“We are going after speculators who are clearly taking advantage of the market, leaving homes vacant and driving up prices,” James said, adding that “over 99%” of British Columbians will not be affected by the tax.

Homes with an assessed value of less than $400,000 will also be exempt. Meanwhile, those who own a vacant home over the value will receive a non-refundable income tax credit for the first $400,000 of their property’s value.

James said the provincial government will also make exemptions for special circumstances, such as seniors downsizing and moving into care facilities, a death that leaves a home empty, or condo owners whose strata councils don’t permit units to be rented out.

The government also announced more specific locations where the tax will apply. These include:

“We have focused the geographic areas so this tax only applies in urban housing markets hardest hit by [the affordability] crisis,” James said. “With so many people desperate to find good homes in these urban areas, we need to take every step we can to free up and create more housing opportunities.”

Those who have to pay the tax will face a base rate of 0.5% on their property’s assessed value this year. In 2019, the rate will climb to 1% for Canadian citizens and permanent residents who don’t reside in BC, and 2% for foreign investors.