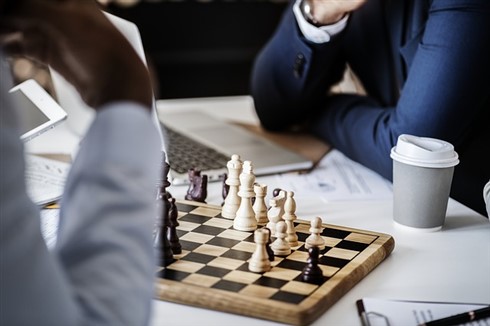 On Tuesday, BC Finance Minister Carole James said her government had seriously considered imposing a capital gains tax to penalize those who flip investment properties and further drive up real estate prices in the province.

However, she said the move would not have driven the owners of multiple properties to add their units to the long-term rental market—a key goal of the finalized Speculation Tax.

“Capital gains [won’t] do that,” James said. “It doesn’t encourage people. In fact … for many people it might encourage them to hang on to their properties and just watch the appreciation go up as they’ve been doing. So that doesn’t solve the issue. It doesn’t meet the principles of the Speculation Tax.”

Currently, homeowners who sell property aren’t required to pay capital gains tax on the profits as long as it’s their primary residence.

During the election, the BC Greens had proposed a tax on capital gains for those who sold their homes within five years, though a person would be able to accumulate $750,000 in so-called lifetime capital gains from property sales before the tax would apply on subsequent profits.

The NDP government unveiled a Speculation tax in February’s provincial budget. It was tweaked on Monday amid a backlash from BC residents who own vacation homes and cottages.

James exempted Parksville, the Gulf Islands, Qualicum Beach, Bowen Island, Kent, Hope, and Harrison Hot Springs from the tax. It was also reduced for BC residents with second homes who refuse to rent them (from 2% to 0.5%).

The government said it would temporarily grandfather people out of the tax if their second property is in a building where strata bylaws ban rentals. The exemptions will be temporary as the government doesn’t want to incite stratas to pass new rental restriction bylaws to avoid the tax.

“Allowing strata properties to avoid the speculation tax through no-rental bylaws would create an uneven playing field in the designated urban centres where the tax applies,” Carole said.