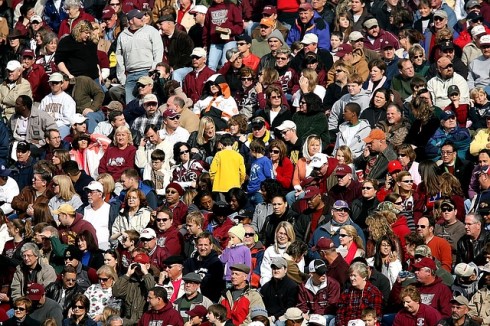 The NDP will also unveil measures that would crack down on tax cheats and money laundering as part of its budget on February 20, according to Lieutenant Governor Judith Guichon.

“Safe, decent housing is a right that is under threat by speculators, domestic and foreign, who seek windfall profits at the expense of people who work, live and pay taxes in BC,” Guichon said, adding that the “first step must be to address demand and stabilize BC’s out-of-control real estate and rental market.”

The NDP, which took power last June in a post-election deal with the Green Party, has long promised to address surging house prices and rents, as well as dwindling stock, particularly in the Vancouver area.

Also read: Should BC restrict foreign ownership of real estate?