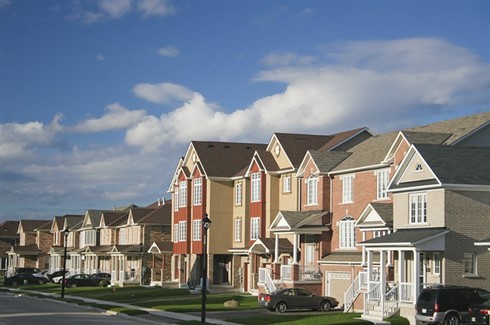 DBRS’ fourth-quarter Canadian housing indicators report, said the average resale price in the Greater Vancouver Area (GVA) was up 6% from 2017, and has largely recovered from a nearly 18% fall after the British Columbia government introduced the foreign buyer’s tax in 2016.

“Similarly, sales volume in the GVA had been recovering but is still below the levels seen before the introduction of the foreign-buyers’ tax,” the report said. “Geographical expansion of the levy, the increase in the tax rate and the additional speculation tax to be introduced in fall 2018 could have further implications on market stabilization going forward.”

The DBRS report said homeowners in Greater Vancouver and the GTA remain the most highly indebted in Canada due to the speed in which their real estate markets have expanded.

“The surge in home prices has made it hard for an average family to qualify for an insured mortgage, particularly in Vancouver and Toronto,” DBRS said.

“DBRS estimates that an average household would need an estimated 53-per-cent down payment for a detached home, 37 per cent for a semi-detached home or 26 per cent for a townhouse in order to qualify for an uninsured mortgage under the new qualifying rates,” the report said.