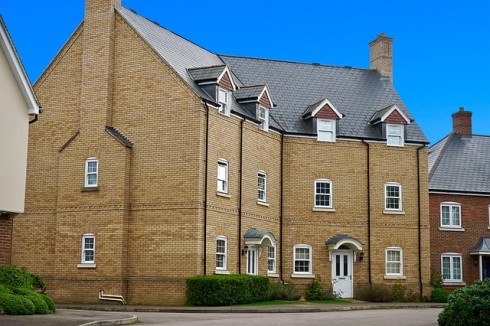 In an exclusive interview with Metro News, BC’s leader of the Opposition Andrew Wilkinson said he favours incentives to build more housing as opposed to demand-side restrictions.

Wilkinson’s riding, Vancouver-Quilchena, boasts a median income of $104,450, compared to $65,423 for Vancouver as a whole. Like other Westside neighbourhoods, house prices in his riding have soared into the multimillions while the population has dwindled.

“The population density is declining quite quickly as the children graduate and move on to other locations … and they’re not being replaced because the houses are too expensive for young people to move into,” he said.

Like his BC Liberal colleagues, Mike de Jong and Rich Coleman, Wilkinson thinks the answer to the province’s affordability crisis is more housing across Metro Vancouver. To spur the construction of more rental buildings, he wants to see a return to a tax incentive program similar to the federal incentives that were in place in the 70s.

Of Vancouver’s new Empty Homes Tax, Wilkinson said it remains to be seen if the measure proves to be successful.

“These raw classifications of types of people as good or bad in the housing market are often not a very good way to figure things out.”