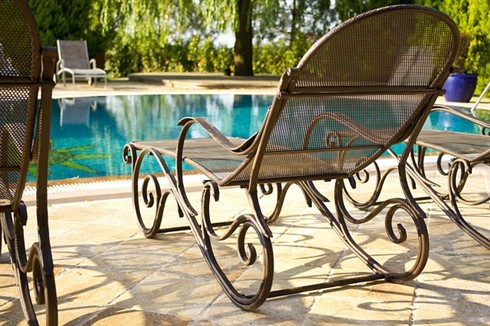 The new property taxes outlined in British Columbia’s 2018-19 budget are under fire for primarily affecting domestic homeowners in BC, Alberta, and other parts of Canada, instead of targeting foreign speculators.

According to a new survey from Royal LePage, almost 91% of real estate professionals said the NDP government’s new Speculation Tax, set to roll out in the fall, will negatively impact home sales from out-of-province buyers who’re looking to purchase a second home in BC.

Royal LePage’s survey polled over 500 real estate professionals in BC and Alberta about the housing policies announced in the latest budget.

“Canadians make up a much larger proportion of secondary home owners in the province. If you look at a city like Kelowna, for example, it’s estimated that 15 per cent of the properties are owned by Albertans,” Phil Soper, CEO of Royal LePage, told BuzzBuzzNews.

An overwhelming 77% of respondents said the new levies will deter international homebuyers. However, this group was ranked last when compared to other groups of homebuyers who will be impacted by the new policies.

Nearly 45% of surveyed real estate professionals said the new taxes will impact BC residents the most, followed by Canadians who own or are looking to buy in the province (43.5%) and foreign buyers (11.3%).

About 81% of Alberta-based respondents believe that Albertans’ interest in BC recreational properties will decrease, and Albertans are likely to look for property in their own province or in the United States.

Also read: Canadians from outside BC feel unfairly targeted by Speculation Tax