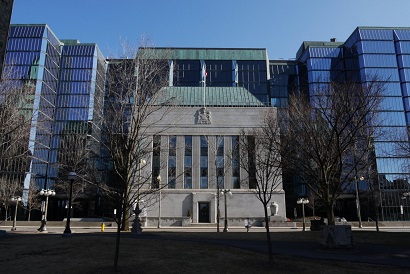 Although the major commercial banks had arrived at a consensus, there was considerable debate among market analysts over whether the Bank of Canada (BoC) would hike rates. Ongoing NAFTA negotiations, the implementation of OSFI’s new mortgage rules, and record-high household debt were all cited as causes of concern ahead of the meeting.

Offsetting these fears, strong economic data in the form of an inflation rate of 2.1% in November, a positive jobs report in December, and a more upbeat business outlook forced the hand of the central bank.

The BoC maintained its cautious tone even after hiking the benchmark lending rate a quarter point to 1.25%. It warned that “continued monetary policy accommodation will likely be needed to keep the economy operating close to potential and inflation on target.”

Canada’s economic growth is expected to drop below 2% by 2019. A report released by the Parliamentary Budget Officer (PBO) last year said the central bank is likely to hike its key interest rate until it hits 3% by 2019.