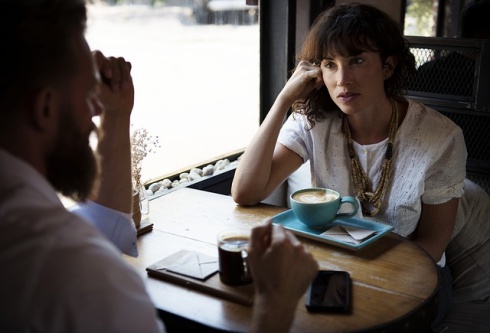 The unprecedented growth in consumer debt means the central bank’s rate-hiking cycle is already the most severe in 20 years, and further increases will have far greater consequences on the well-being of households than conventional analysis shows, according to Macquarie Capital Markets Canada.

Assuming there will be just one more rate rise, the impact would be 65% to 80% as severe as the 1987-1990 cycle, according to Macquarie, which took into account five-year bond yields, household debt, and home-buying activity.

It should be noted that Canada’s housing market slumped in the early 90s following that rate-hike cycle and a recession.

“The Canadian economy has experienced an unprecedented period of hyper-leveraging,” analysts including David Doyle said in a note.

OSFI’s new mortgage stress test rules will also have a larger impact than initially expected. In isolation, the new rules are expected to reduce buyers’ maximum purchasing power by as much as 17%. This jumps to about 23% after incorporating the rise in mortgage rates since mid-2017, according to Macquarie’s note.

Bank of Canada Governor Stephen Poloz said that high household debt could make the slowing impact of rate rises more severe, and that the impact of 2017’s hikes will not be fully understood for at least 18 months.

“When taken together, these observations mean the Bank of Canada is proceeding with hikes despite uncertainty surrounding the severity of tightening performed so far.This elevates the risk of policy error,” Macquarie said.