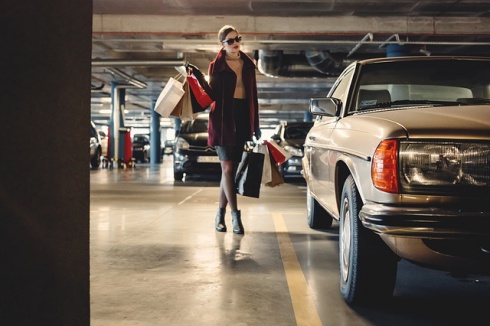 It will take longer than expected for the Bank of Canada’s rate hikes to discourage rampant consumer spending or spark deleveraging, as many homeowners are sheltered from mortgage renewal risk until 2019, according to economists.

The central bank raised its benchmark interest rate last Wednesday, taking borrowing costs to their highest level since 2009. However, the overnight rate is just 1.25%, and the most popular mortgage—the five-year fixed term—only costs about 3%, about the same as it did in 2012.

“Most people can absorb 100 basis points of rate hikes. When we start talking 150 to 200 basis points, it’s a different story,” said Rob McLister, founder of RateSpy.com.

Nearly 70% of Canada’s mortgages have a fixed interest rate, but most borrowers reset several times within their 25- or 30-year amortization. Roughly 47% of outstanding mortgages will renew within the next year. This means the bulk of borrowers will be locking in on current loans, which are near historic lows.

Also read: What to expect during your mortgage renewal

“[That’s why] we think it is going to take a little bit longer than people are anticipating to feed through, and it will be more meaningful next year,” said Mark Chandler, head of Canadian fixed income and currency strategy at Royal Bank of Canada (RBC).

Consumers have powered Canada’s economic growth for years, pouring such large amounts of money into the housing market that there were fears of a bubble. They also racked a record debt-to-income ratio of 171%, meaning households owe $1.71 for every $1 they earn in disposable income.

Having already hiked interest rates three times over the past several months, the central bank expects consumption to cool as debt costs force consumers to halt their spending. However, the bank’s pledge to raise rates only gradually could prolong the debt binge.