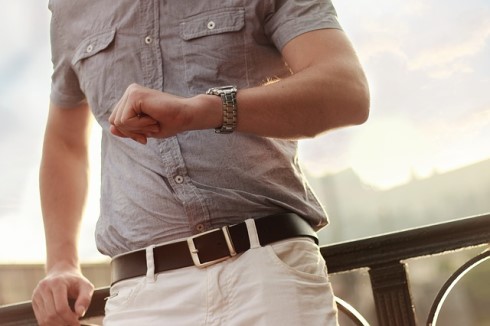 As of January 1, 2018, nearly all Canadians borrowing from a federally regulated mortgage lender will have to pass a stress test.

The final version of Guideline B-20, which was recently published by the Office of the Superintendent of Financial Institutions (OSFI), will make it harder for borrowers to take on uninsured mortgages, adding to a growing list of measures designed to keep Canada’s housing markets in line.

The rules will effectively reduce the size of the mortgage borrowers can obtain. According to David Larock, a Toronto-based independent mortgage broker, those who were able to buy a townhouse or semi before the changes were announced would only be able to buy a condo after January 1.

While Canadians renewing their mortgage with their existing lender could be exempt from the stress test, financial institutions may decide to apply the tougher new standard, OSFI said.

There is an intriguing exception to the rule: The new guidelines do not apply to credit unions, which are regulated at the provincial rather than the federal level. As a result, some analysts and mortgage brokers expect a number of borrowers to turn to these lenders next year.

Credit unions could also be an attractive option for borrowers with low ratio mortgages up for renewal. Under the new rules, borrowers who want to shop around for a better loan instead of renewing with their existing lender will have to undergo the stress test. These same borrowers could renew at a lower interest rate without worrying about the new guidelines via credit unions.

Despite the potential advantages of turning to credit unions, Canadians shouldn’t assume the current gap between federal and provincial rules are permanent.

Credit unions will still be weary of mortgage applications from borrowers who wouldn’t qualify at higher interest rates. And if individual lenders don’t exercise prudence, provincial regulators are bound to step in to harmonize regulations if they notice a surge in mortgage volumes at credit unions, Larock added.

There’s also the question of whether borrowers should aim for the largest possible mortgage anyway, as the new mortgage rules were designed “to ensure that anyone taking on mortgage debt at today’s ultra-low rates can afford them to rise in future,” Larock said in a recent blog post.