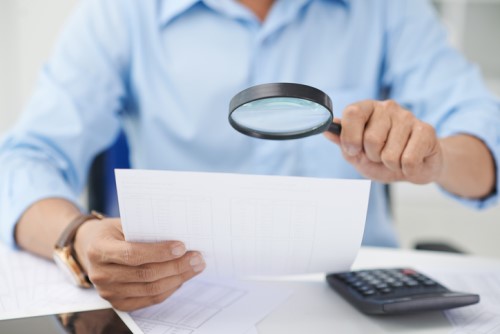 The British Columbia government has revealed it is launching a two-pronged review to put an end to money laundering in real estate and other sectors⸺ an indirect outcome of the province’s overheated home market.

The local government said that the first component will be led by the Ministry of Finance and will identify systemic risks that leave the real estate and financial services sectors open to money laundering. The second, headed by the Attorney General, will probe into specific case examples of problematic activity in real estate and other vulnerable sectors to expose the ways that money launderers have operated in the province.

“The last government allowed the real estate market to turn into the Wild West with rampant speculation and out-of-control prices,” said Carole James, Minister of Finance.

“Our overheated housing market can attract criminals and people wanting to abuse the system. When these people exploit loopholes, they drive up housing prices and help organized crime and drug dealers. That kind of activity has no place in our province, and we are taking action.”

The planned investigation came after finding out the issues stated in past reviews conducted separately for the Ministry of Finance and the Attorney General’s office. For one, Peter German, in his study on Lower Mainland casinos, underscored that dirty money was breaking into the real estate sector.

“The multi-faceted approach announced today is an attempt to move quickly to anticipate and shut down new avenues for money laundering, and to follow up on specific cases that Dr. German and the media have drawn to the public and government’s attention,” James added.

Recognizing the connection of the problem to the home market, the government made tax evasion and tax avoidance components of its 30-point Plan for Housing Affordability.

Notably, the Attorney General is asking German to conduct a second review following up on his initial finding that the real estate sector is vulnerable to abuse by organized crime. The report will include the scale and scope of verifiable illicit activity in the real estate market and is due by March next year.

Related stories:
Bank of Canada expects benchmark changes by year-end
BC home sales down due to modified mortgage rules