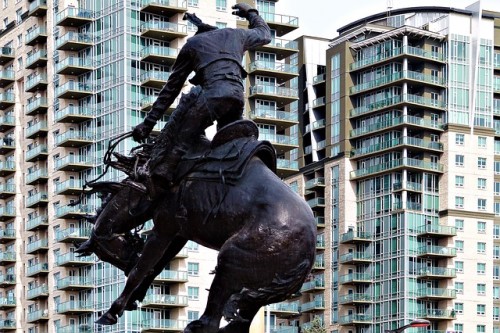 Calgary’s home prices are expected to rise 5% year-over-year by the end of 2017, according to Royal LePage.

“Home prices continue to rise in Calgary, as many areas within the region transition to seller’s markets,” said John Hripko, associate broker at Royal LePage Benchmark, in a news release about the firm’s latest House Price Survey and Market Survey Forecast. “With oil prices having stabilized around $45, prospective homeowners have increasingly been enticed back into the market, placing a strain on inventory levels across the region.”

The Bank of Canada’s recent hike of the benchmark interest rate, from 0.5% to 0.75%, has sparked a rise in prime-rate mortgage rates by the nation’s major banks, which may initially create further demand in the market.

“If interest rates steadily climb over the next couple of years, as anticipated, buyers sitting on the fence will increasingly feel the heat and look to the market before it is too late, boosting sales activity and intensifying market trends across the region,” Hripko said.