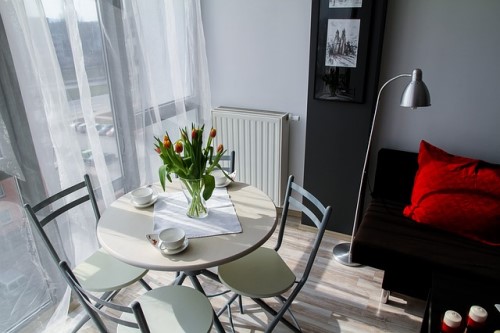 A new report from the University of British Columbia’s Centre for Social Innovation and Impact Investing (S3I) suggests that wealthy foreign investors, as well as developers and ethically-minded investors, should be enlisted to help solve Vancouver’s housing affordability crisis.

The report outlined a few ways that socially responsible investment funds could be harnessed to create more affordable housing options in Vancouver and across Canada.

The UBC report suggests bringing back the widely criticized Immigrant Investor Program, which was cancelled in 2014. The program gave wealthy newcomers permanent resident status in exchange for a loan of $800,000 to the federal government. The government then paid back the loan after five years.

This time around, the UBC report suggests the program should require wealthy immigrants to invest significantly more money, and all of it directly into affordable rental housing.

“We know that at least one of the drivers of increases in house prices is immigration,” said S3I executive director James Tansey. “If it's immigration driving it, then immigration should also be able to help solve the problem.”

Under the proposed scheme, each investor would be required to contribute at least $1.5m to support the construction of affordable housing.

If the investor program was revived in British Columbia to the same level seen in 2012, it could bring in about $4bn in one year.

Aside from enlisting the help of immigrant investors, the UBC report suggests the Canadian government should encourage developers and more ethically-minded investors to channel money into affordable rental stock.

A recent study by the University of Toronto suggests a developer would need to charge rents north of $2,000 per month to generate reasonable returns. However according to the UBC report, the most a low-income family can afford in rent in British Columbia is about $930 a month.

To create more rental housing without the high rents, the UBC report suggests handing some of the financial risk over to investors who want to use their money to make a difference. In BC, the idea of socially responsible investing is often connected to environmental causes. But according to Tansey, affordable housing has long been a popular target for impact investors in the United Kingdom.

Something similar could only happen in Vancouver with the participation of all three levels of government, Tansey said. They would have to work together to free up public land for new development, expedite construction permits, and rezone single-family home neighbourhoods, amongst other things.

“We should be thinking … of what government can do to create conditions to bring capital from private sector investors, from foundations, and from large-scale institutions,” Tansey said.