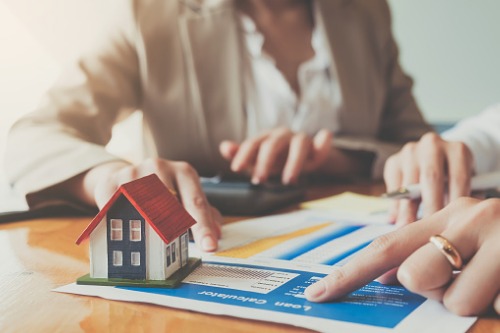 Around seven in 10 Canadian home-loan borrowers had a fixed mortgage rate this year, according to a study by the Canada Mortgage and Housing Corporation.

Of those with fixed rates, more than three in five chose five years as the renewal term for their mortgages. However, more than half of all buyers said they would consider a longer renewal term if the option is available.

Furthermore, 30% of buyers were willing to pay up to 1% higher for an extended renewal term.

Around 32% said they do not expect interest rates to rise next year, up from 20% who said so last year.

The report also found that nearly half of all buyers this year sought help from a mortgage broker to get a lower mortgage rate.