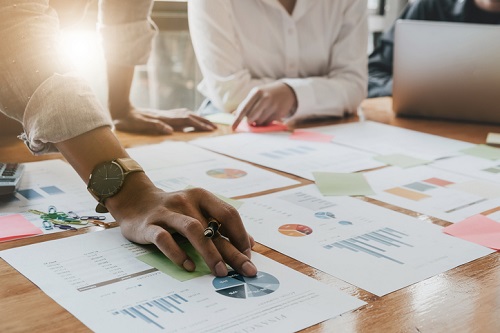 Canadian home prices edged up in September, led by gains in Montreal and Ottawa-Gatineau.

The Teranet-National Bank Composite House Price Index, which measures changes for resales of single-family homes, showed on Friday that prices rose by 0.1% last month from August.

The gain was slightly below the 21-year average of 0.2% for September. However, it was the second consecutive month that the index was higher after correcting for seasonal pressure, said Marc Pinsonneault, National Bank of Canada’s senior economist.

The index for Montreal increased by 1%, while Ottawa-Gatineau’s index was up by 0.8%. In contrast, Vancouver’s index fell by 0.5%, the 14th straight month that it was down, Pinsonneault said.

Compared to September 2018, the composite index gained 0.7% last month. That was much less than the inflation rate, but it was the second consecutive month that the year-over-year gain accelerated, Pinsonneault said.

For Toronto, the year-over-year increase was 4%, according to a Reuters report.