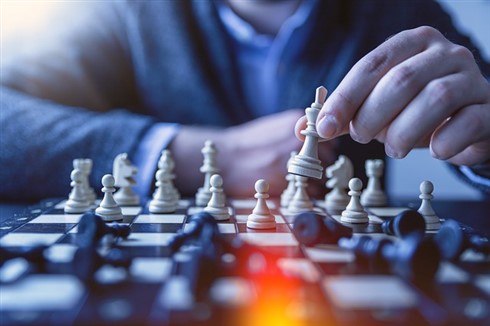 Housing markets are defined by, and react to, local forces. Each market reflects the realities of its community, with prices for the most part reflecting what locals are earning and how much they can get a mortgage for.

“But what if this system were to break down? What if housing markets began to behave like stock markets, their movements no longer reflecting the economic reality of the community, instead rising and falling on the whims of the global investor class?” said Daniel Tencer, senior business editor for HuffPost Canada.

According to a new report from the International Monetary Fund (IMF), this is exactly what’s happening to the housing markets in the most advanced economies. House prices in London, Tokyo, Sydney, and Melbourne are becoming increasingly synchronized, with the “global factor” now accounting for more than a third of the price composition of housing in these markets.

“This is something many of us in Canada suspected was happening as we watched the influx of foreign investors into Toronto and Vancouver (and now, it seems, Montreal),” Tencer said. “It may help to explain how Toronto's house price index doubled between 2011 and 2017, even as household incomes grew by single percentage points. It may also explain why house prices in Vancouver are still rising, despite higher mortgage rates and tough new mortgage rules that have pushed one-third of would-be buyers out of the market.”

Simply put, what’s going on in the local economy may no longer reflect on the price of housing. This could be a real problem because unlike other assets, housing is also a basic necessity. Hence, the decoupling of living costs from local economic realities could lead to massive disruption of households’ quality of life.