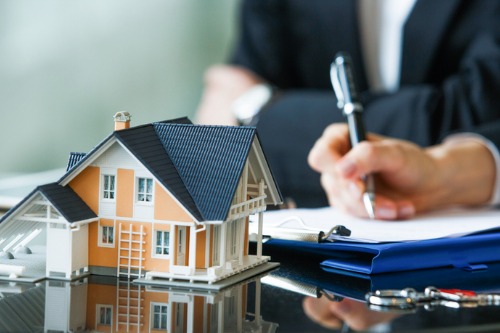 Canadians' overall household debt continued to show growth, hitting a new all-time high in October, according to figures from the Bank of Canada. However, it appears that growth is concentrated in mortgages .

Canadian households had $2.25trn in outstanding credit in October, up by $85.7bn from a year before.

"This represents an increase of 4.0% when compared to the same month last year. The growth level is actually higher than a year before, but breaking it down, we can see it's concentrated," market watcher Daniel Wong said in a think piece in Better Dwelling.

Of the total outstanding credit, $1.61trn came from mortgages. This figure represents a 4.5% increase from the same month last year.

"Substantial growth and an acceleration from the month before. Consumers are confident about house prices, at least," Wong said.

The remaining $640bn in the month came from consumer credit, which grew by 2.7% from a year before.

"Canadians are borrowing and driving debt, but only in a single segment. Mortgages are growing, and by some measures at a pace faster than before B-20 Guidelines. However, consumer credit is grinding to a halt, giving us a bit of a mixed read. The divergence isn't typical, and normally hasn't lasted long historically," Wong said.