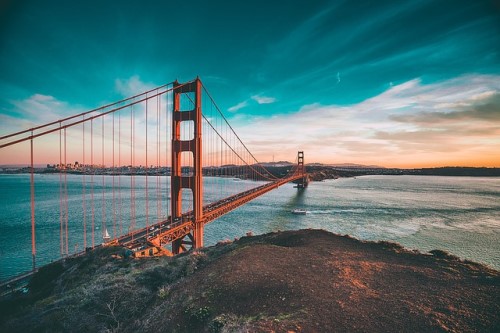 Housing affordability in Canada has deteriorated to such an extent that paying for shelter in the first quarter of 2017 would have consumed almost half a person’s income, according to data from the Royal Bank of Canada (RBC).

Instead of investing in property at home, many Canadians have gone south of the border, if a new report from the US National Association of Realtors (NAR) is to be believed.

Prices in many Canadian markets have increased so dramatically that US real estate is proving to be more attractive to buyers, said Danielle Hale, the NAR’s managing director of housing research. “Prices have not increased as quickly in the US,” she said.

According to the NAR’s 2017 Profile of International Activity in US Residential Real Estate, foreign investment in American housing reached a new high, largely on the back of a substantial increase in sales dollar volume from Canadian homebuyers.

Foreign buyers and recent immigrants spent $153bn on residential property in the United States from April 2016 to March 2017, representing a 49% increase from the same period last year, according to the NAR. Much of this surge was driven by the spike in property purchasing by Canadians, who spent $19bn during this period, compared to $8.9bn in the previous period.