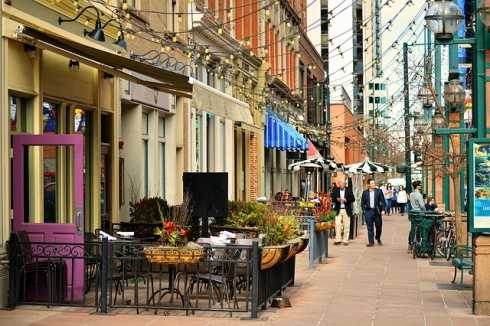 While some Canadian landlords are attempting to ban marijuana use in their rental units and several municipalities don’t want legal cannabis stores in their neighbourhoods, a US study suggests that marijuana shops can lift property values.

Property prices for homes in Colorado that were close to dispensaries that had converted to retailing recreational marijuana from medical marijuana in 2014 saw a roughly 8% boost in dwelling values, according to the study.

Experts say it’s too early to tell if Canadian homeowners can expect a similar uplift. However, they note that cannabis stores could benefit neighbourhoods by driving foot traffic and reducing crime.

The study’s authors said the impact of a store’s conversion from medical marijuana to recreational marijuana on house prices was “highly localized”. The study harnessed publicly available data to compare the prices of single-family homes within a 160-metre radius of a cannabis shop to those slightly further away before and after recreational pot became legal in Colorado.

“Finding the specific channels that explain our results is an open puzzle that we leave for future research,” the authors wrote.