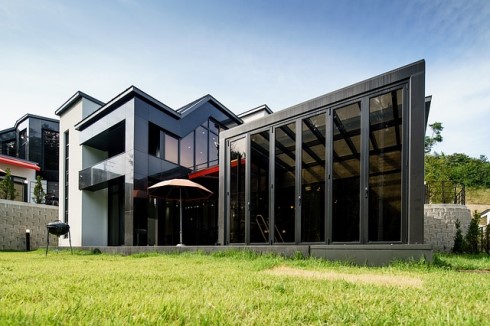 Parents who help their children with the down payment on homes are transferring income inequality to the next generation of homebuyers, according to a new report from Mustel Group and Sotheby’s International Realty Canada.

The report found that one-third of baby boomers in four of Canada’s largest metropolitan areas – Toronto, Vancouver, Calgary, and Montréal – have given or are planning to give “living inheritances” to relatives to help them buy homes.

Those who have annual household incomes of over $100,000 are nearly twice as likely to gift a living inheritance for the purpose of buying a home. Forty-nine percent of respondents in this income bracket said they plan to or have already given funds for this purpose, compared to only 27% of those whose household incomes fall below $100,000.

The report is based on findings from a survey of 2,026 urban baby boomers, aged 52-71, in Canada’s four largest census metropolitan areas. Data was gathered from August 29th to September 25th, 2017.