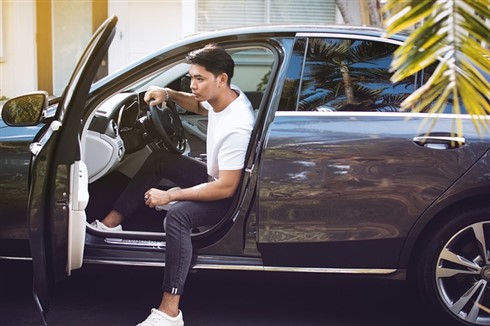 Chinese investment in Canadian real estate could be poised to take a nosedive, as new regulations have made it more difficult for prospective buyers to enter the Canadian housing market.

A new survey from Cushman & Wakefield has found that Chinese investors are having a harder time securing foreign property this year. Nearly half of Chinese investors surveyed said it has become “extremely difficult” to make acquisitions, while 10% said it was “impossible”.

These findings are backed by the latest research from the University of Alberta’s China Institute, which found that the value of major Chinese investments in Canadian real estate is decreasing.

Gordon Houlden, director of the China Institute, said there was a clear decrease in investment, as “regulations do have an effect”.

However, the new regulations are largely centred around curbing large transactions, such as state-owned enterprises investing more than $1bn in foreign real estate. The regulations are unlikely to stop Chinese investors looking to buy less expensive properties from entering the Canadian market.

According to Juwai.com, a Chinese-language international property website, Canada is the third most popular investment location for Chinese investors this year. Toronto was listed as the number one Canadian city of interest, followed by Montréal, Vancouver, Ottawa, and Calgary.