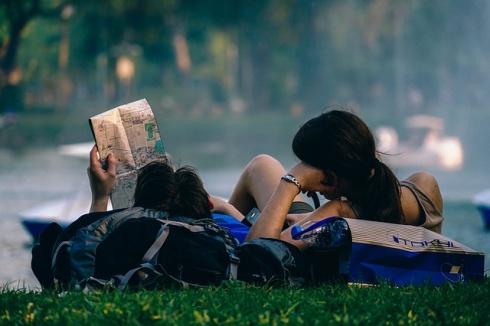 The number of foreign real estate buyers in Montréal has jumped significantly since 2015. According to Geneviève Lapointe, market analyst at Canada Mortgage and Housing Corporation (CMHC), much of this growth is driven by Chinese investment.

China is now one of the top-three sources of foreign real estate investment in Montréal, along with the United States and France. However, the median price of a home purchased by a Chinese buyer is significantly higher: $700,000, compared to $465,000 and $390,000 for American and French buyers, respectively.

Although a recent CMHC report has pegged the overall percentage of real estate transactions involving non-resident property owners at 1.7%, the percentage in some of Montréal’s neighbourhoods can be significantly higher.

Lapointe said Chinese buyers are more likely to buy single-family homes than other foreign investors, who mainly buy condos. The West Island, in particular, has proven to be very attractive to Chinese buyers.

Cassandra Aurora, one of Sotheby’s top-performing brokers in the West Island, said buyers in some prestige neighbourhoods are overwhelmingly Chinese.

“Some are coming to live, some to invest, and some come only two weeks a year,” she said. “Mostly they come to live. They say there’s a lot of pollution [in China], that China is overpopulated, and here there is a better lifestyle and a better opportunity for their children.”

Chinese buyers are flocking to homes with a price tag of between $700,000 and $5m. They prefer swanky neighbourhoods in Kirkland, Beaconsfield, Pointe-Claire, and Senneville – places  devoid of visible power lines, airplanes flying overhead, highway noise, or bridges leading into town.

When Aurora lists a house on some West Island streets, like James Shaw in Beaconsfield, she now expects the buyer, and most of the visitors, to be Chinese.

“When I get a non-Chinese person coming through I am shocked,” she said.