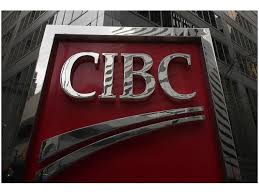 On Tuesday, the Canadian Imperial Bank of Commerce (CIBC) said it would raise its five-year fixed-rate mortgage rate by 15 basis points – moving the rate up from 4.99% to 5.14%.