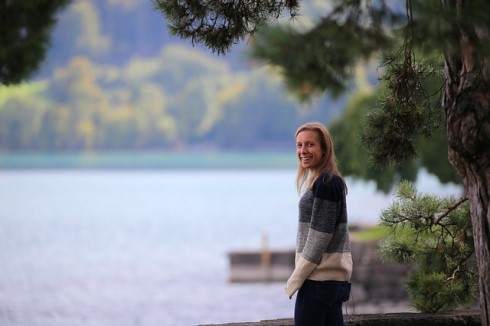 The City of Vancouver has opened the first 48 affordable rental homes that form part of a land trust partnership.

Announced on October 22, the homes are located in a building called the BRice, which is named after the retired executive director of the Sanford Housing Society, Bonnie Rice. The one-bedroom homes at 1720 Kingsway will welcome singles and couples, according to a release from the City of Vancouver.

Mayor Gregor Robertson said the project was the beginning of his plan to create 72,000 housing units over the next 10 years.

“We’ve got lots of units on the way to completion right now. We have a 1,000-unit partnership with BC Housing that will be opening before the end of next year,” he said.

Tenants will need to have an annual household income of between $49,999 and $69,500 to qualify for a unit. They will also be required to spend no more than 30% of their income on rent.

The BRice is the first of three sites that collectively offer 358 affordable rental and co-op units. The second site, located at 2780 and 2800 SE Marine Drive, will have 220 family units, and the third site at 291 Kent Ave. South will have 90 family units.

The City of Vancouver invested about $25m in land towards the partnership for the three Land Trust buildings, and contributions were made by the provincial and federal governments.

Building management and tenant selection will be provided by Sanford Housing Society, the mayor said.